SOLARIS Synchrotron: A Unique Device in Central and Eastern Europe

The SOLARIS synchrotron, a source of electromagnetic radiation of unique properties, ranked among the top devices of that type worldwide, is located at the SOLARIS National Synchrotron Radiation Centre at the Jagiellonian University in Kraków.

The goal is to put more than a dozen beamlines into operation round the clock. At present, researchers have at their disposal: a photoemission electron microscope (PEEM), a universal X-ray absorption spectroscopy end station (XAS) and an UARPES end station for conducting studies using the technique of angle-resolved photoemission spectroscopy (ARPES). The PEEM/XAS beamline can be used in research areas such as surface chemistry of materials or geology. The ARPES technique is applied, among other things, in studying new electronic materials and nanostructures.

SOLARIS Opened for Researchers Around the World

New beamlines will be in operation at the SOLARIS Centre in 2020. Six of them are currently being designed or built. The centre’s newest device is the state-of-the-art electron cryomicroscope Titan Krio G3i, which will allow scientists to do research in the area of structural biology.

Beam time at the centre’s end stations can be applied for by all interested scientists from Poland and abroad. The use of the SOLARIS infrastructure is free of charge to researchers around the world. Calls for proposals are issued twice a year: in spring and in autumn. 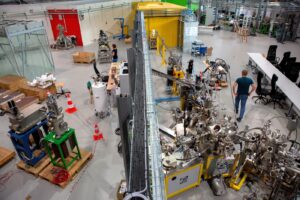 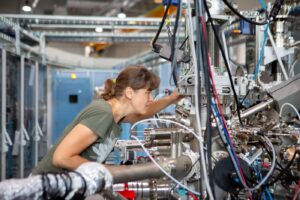 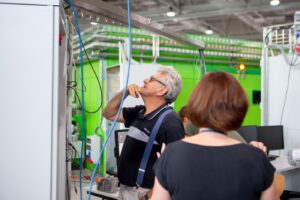 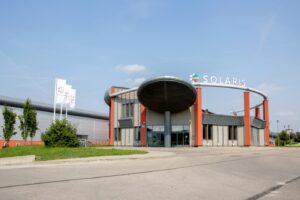