You chose Poland for your research studies? Let us tell you a bit more about our country. 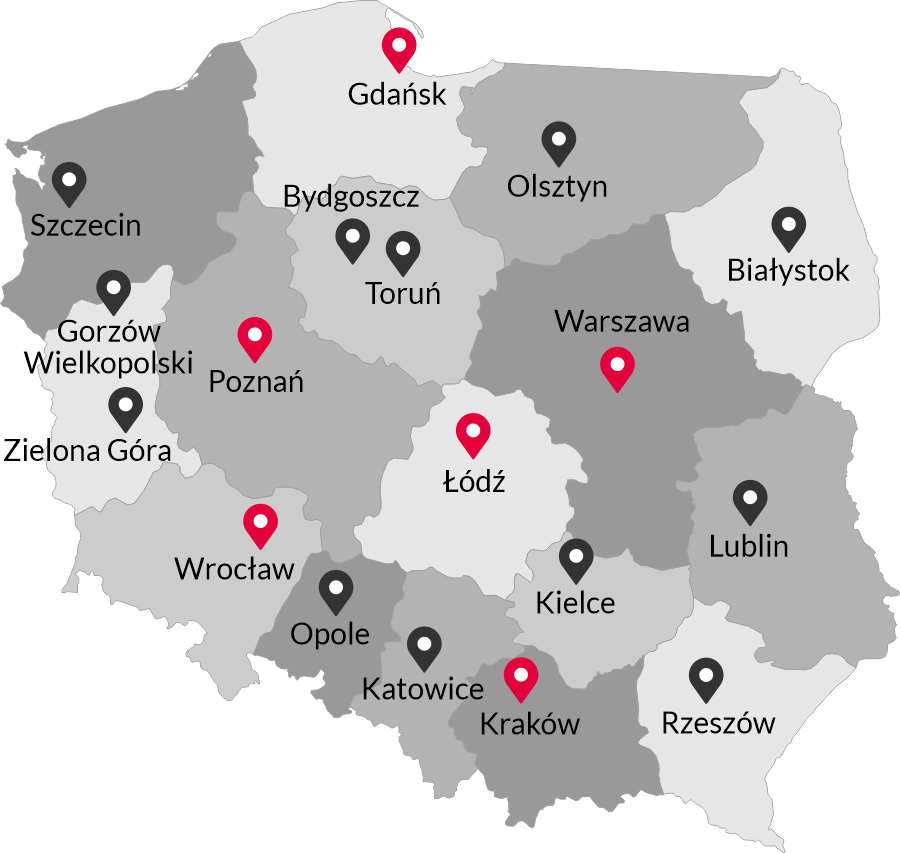 The Republic of Poland (short form: Poland) is situated in Central Europe With a population of nearly 38.5 million people. The country is bordered by Germany, the Czech Republic, Slovakia, Ukraine, Belarus, Lithuania and Russia (the Kaliningrad exclave). Its northern border (440 km long) runs along the Baltic Sea coast. Poland's capital and largest metropolis is Warsaw. . The official language is Polish. Poland’s currency is the złoty (PLN).

In accordance with a three-tier administrative system, the territory of the Republic of Poland is subdivided into 16 voivodships, 314 counties and 2,477 communes.

The Polish climate is moderate continental, with relatively cold winters (from December to March) and hot summers which extend from June to August. 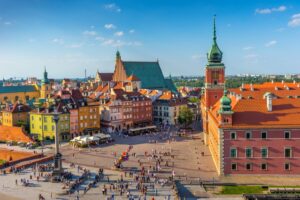 Warszawa (Warsaw), the capital of Poland with over 1,7 million inhabitants is a meeting place for politicians, economists and artists of all nationalities. Thanks to its 50 plus higher education institutions, it has a vibrant spirit and constitutes an important scientific and cultural centre. The city was almost completely destroyed (86%) during World War II. Its present architectural landscape has largely been shaped by the years of communism (symbolized by the Palace of Science and Culture) and its entrepreneurial character (skyscrapers).

Official Portal of the City of Warsaw: https://www.um.warszawa.pl/en

Kraków (Cracow), famous for its priceless historical monuments of culture and art., is Poland’s former royal capital and one of the most attractive spots on the tourist map of Europe. It is considered the cradle of the Polish science because the first Polish university, the Jagiellonian University, was founded here in 1364.

Official Portal of the City of Cracow: https://www.krakow.pl/krakow_open_city 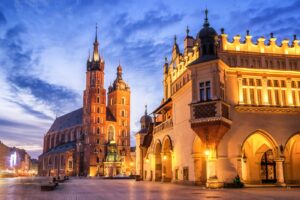 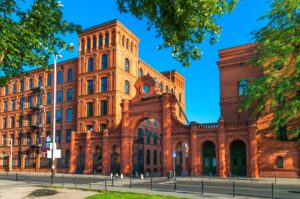 Łódź (Lodz), the third largest city in Poland in terms of the population, located in the centre of the country. History and modernity combine in spectacular fashion in the dynamic capital of the Łódzkie province. In the 19th century it used to be the main industrial power of Poland thanks to its textile industry. One of the oldest film schools in the world is Poland’s Lodz Film School. Graduates of the renowned Łódź Film School include Roman Polański, Andrzej Wajda and Krzysztof Kieślowski.

Official Portal of the City of Lodz: https://uml.lodz.pl/en/

Official portal of the City of Wroclaw: https://www.wroclaw.pl/en/ 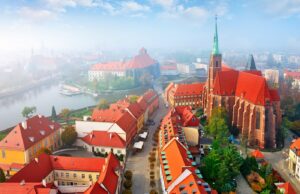 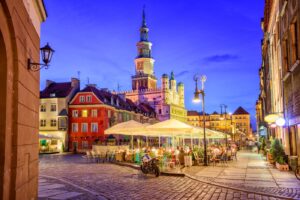 Poznań (Poznan) one of the oldest and largest city. Capital of Wielkopolska province is today a major economic, commercial, scientific, cultural and tourism hub in Western Poland. The city’s economic power peaks due to numerous foreign investments. It’s home to the country’s most important trade-fair complex and possibly the most spectacular Town Hall.

Official Portal of the City of Poznan: https://www.poznan.pl/mim/main/en/

Gdańsk (Gdansk), a major Polish seaport. Together with Gdynia and Sopot it forms a metropolis called Tricity (Trójmiasto). Gdańsk is one of Poland’s oldest cities. It has an important place in Polsh consciousness as the location of the start of World War II and where the fall of Communism in Central Europe began. This is where the famous Solidarity movement started, protecting worker’s rights and later, the symbol of resistance against the People’s Republic.

Official Portal of the City of Gdansk: https://www.gdansk.pl/ 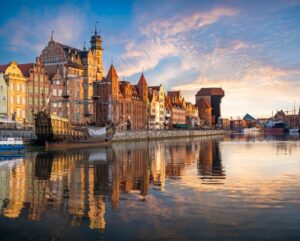 IATA Codes for Airports in Poland: