This initiative builds on the assistance provided by the Polish Academy of Sciences to Ukrainian scientists in the first days of March. Seventy scholars from Ukraine have been already offered a place at the institutes of the PAS and up to 3-month grant.

In order to increase the scale of the activities lunched at PAS, the NAS launched the Safe Passage Fund to help displaced scientists. The fundraising campaign is run in the United States and other countries, and the contributions are collected from individuals and foundations. Among the supporters are the David and Lucile Packard Foundation, the Alfred P. Sloan Foundation, the Walder Foundation and the Simons Foundation.

In the signed agreement, both academies enter into cooperation to provide assistance and financial support to displaced scholars from Ukraine currently staying in Poland.

Both academies will issue a call for applications that will identify potential candidates for the awards of grants. The academies will evaluate the proposals use the collected funds to award grants to support scholars from Ukraine.

The amount of each grant will be US 1,700 in the first month and 1,200 per month after that for the remaining two months for a total initial amount of up to US 4,100 per scholar.

The NAS will determine the number of grants awarded based on available funds and in consultation with the PAS, and will arrange for transfer of those funds to the PAS. Depending on the availability of funds and the number of applications, NAS and PAS may extend the grant award period to 6 months.

Source of information: Polish Academy of Sciences, the National Academies of Sciences, Engineering, and Medicine 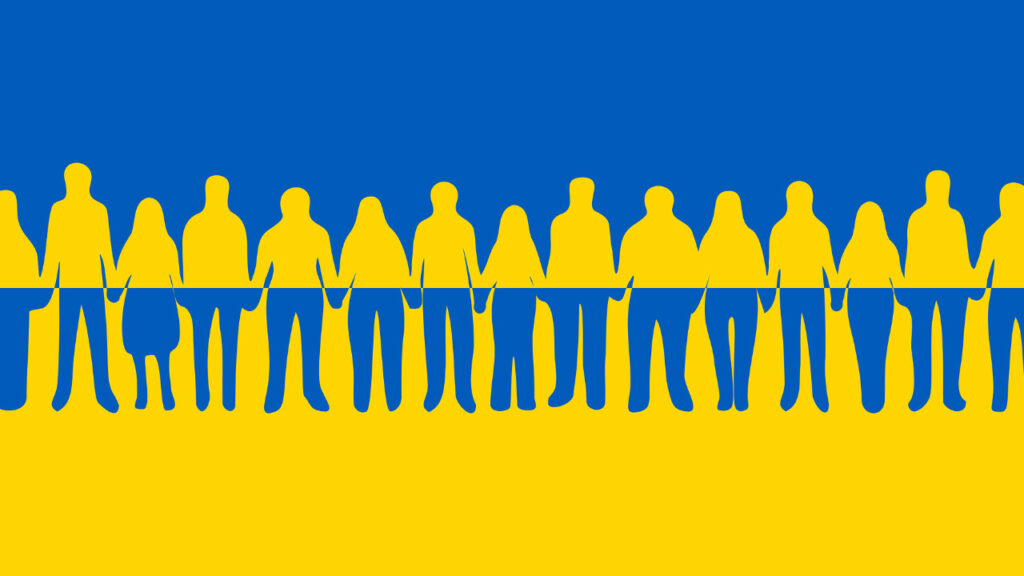