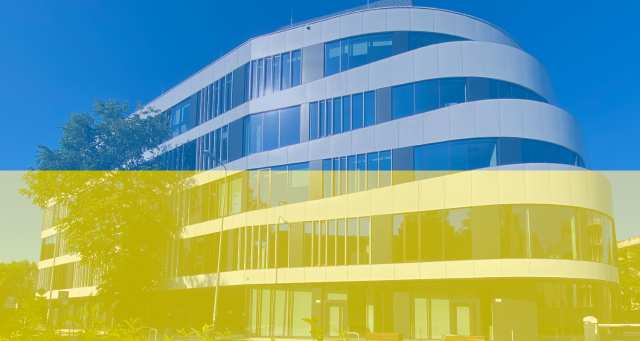 The National Science Centre is launching a special scheme to allow researchers from Ukraine to continue their research at the Polish research centres.

A special scheme has been launched by the NCN addressed at the Ukrainian researchers as well as other researchers, regardless of their nationality, who took or will take refuge in Poland after the Russian invasion of Ukraine. The initiative is aimed at approximately fifty people. The National Science Centre will provide funds to cover their research work and remuneration at the Polish academic and research institutions for a period of one year.

The scheme is open to researchers who are at least PhD holders (in Ukraine: Candidate of Science) and worked at the Ukrainian universities and/or other research institutions before the war broke out. The scheme will cover both basic and applied research.

The proposal submission and evaluation procedure is simplified and very fast. Proposals may be submitted by universities and other research institutions. Proposals must contain an application drafted by the institution and CV of the candidate. They will be evaluated by the scientific coordinators of the NCN and the final decision will be taken by the NCN Director. The formalities related to the settlement of the funds will also be simplified.

The participating research institutions are required to provide mentors-experts in the same or related discipline to the visiting researchers.

The call for proposals starts on 28 March. Proposals must be provided via ePUAP.

The total budget of the scheme is 6 mln PLN. The initiative is carried out at the request of the Ministry of Education and Science.