The EU ProSPERES project is implemented at the Faculty of Biology and Environmental Protection of the University of Lodz. The international consortium of 18 partners led by the University of Lodz is researching the level of safety in religious sites. The project budget amounts to over EUR 3,300,000.

The objective of the ProSPERES project is to raise the level of protection in places of worship through cooperation of scientists, security experts and practitioners, public services and faith institutions (the consortium is represented by: Catholic Church, Greek Orthodox Church and Jewish Community) in order to prepare a comprehensive protection system. 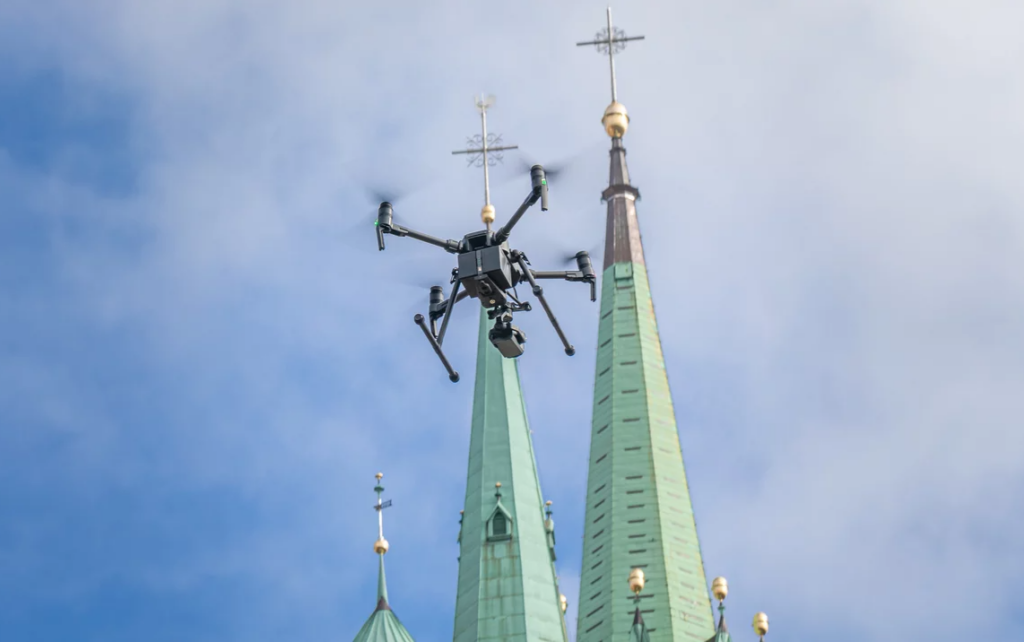 Religious sites are considered to be especially vulnerable to attacks due to their accessibility and the fact that there are usually limited security measures applied. In recent years, religious sites of different faiths have been targeted by extremists.. The feedback collected from religious institutions and authorities indicates that there is growing awareness of threats and a need for increased security, but a balance should be kept between security and preservation of the open nature of religious sites.

Marcin Podogrocki, the project manager from the University of Lodz Biohazard Prevention Centre.

The system will cover measures for increasing prevention, protection, deterring and responding to various types of terrorist threats and incidents that may occur in religious places, including attacks with CBRN agents (chemical, biological, radiological and nuclear threats).

To assess the vulnerability of places of worship to terrorist attacks, the tool developed by DG Home of the European Commission “Vulnerability Assessment Tool/Checklist” will be adapted. The developed measures will consist of a set of recommendations for counteraction and response procedures, equipment, infrastructure improvements and protocols for cooperation with public services. The system will be implemented through:

The expected duration of the project is 24 months, and its cost is EUR 3,331,210.67. The project is financed by the European Commission from the Internal Security Fund – Police programme.

There are 18 partners in the consortium led by the University of Lodz. Among them, from Poland:

ProSPERES is another project carried out by the University of Lodz Biohazard Prevention Centre, under the supervision of prof. Michał Bijak. We recently informed about the work of the above-mentioned team implemented in the Safe Stadium project, the objective of which is to create a coherent safety system for sports facilities.