Older than the Stonehenge. The largest megalithic structures discovered in Poland 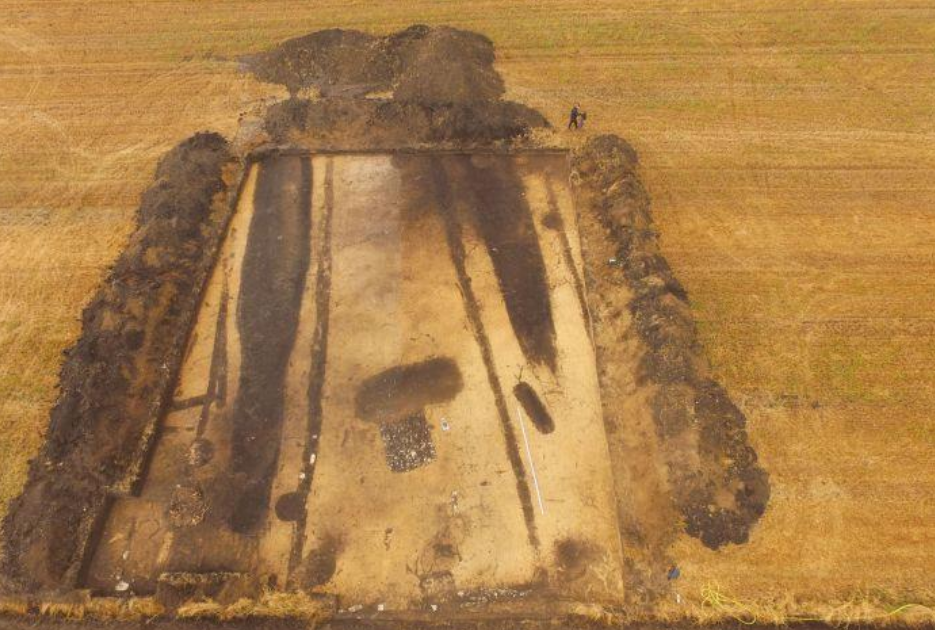 In March 2021, a discovery of the largest megalithic cemetery in Poland was revealed in Dębiany in south-central Poland, Świętokrzyskie Province. The cemetery is dated to be at least 5500 years old. It means the tombs are older than The Great Pyramids of Giza or even Stonehenge, probably the world’s most famous prehistoric monument.

A discovery by chance

The finding contains several dozen tombs and is one of the largest cemeteries of this type in Poland. However, the discovery happened by accident. Jan Bulas, a Krakow-based archaeologist, reveals he noticed the outline of a quadrilateral foundation surrounded by a ditch in the satellite images he was analysing. Then together with Marcin M. Przybyła, he conducted magnetic tests in the terrain. Thanks to this method, it was possible not only to get to know the detailed layout of the spotted structure but also to come across megalithic tombs.

The root of the word megalith comes from the Greek language and means: mégas – great and lithos – stone, literally a great stone. Megalithic tombs were not always built of stone but also earth or wood. This was the case with the discovery in Dębiany. Bulas and Przybyła refer to the discovery as megaxylons (from Greek mégas – great and xylon –wood). Tomb walls were of wooden poles, not of stones, as is most often the case in Poland [1].

The tombs discovered in Dębiany are about 40-50 meters long. According to the description of Marcin M. Przybyła, longer walls were reinforced with wooden palisades, while the short eastern walls contain the entrance to a kind of a tomb-chapel – the vestibule. Such types of tombs usually indicate single burials. The pits found around the tombs mean that a palisade marked the boundaries of individual tombs. Archaeologists’ research proved that there were graves under the embankments, some of which were constructed of limestone boulders.

Most of the grave goods and remains were removed from the megalithic cemetery when it was still in use. Archaeologists claim that it was a ritual behaviour, frequently seen in cemeteries from that period. Moreover, they found a square defensive feature around some of the tombs. They reckon the site may have served as a temporary military camp in the 9th-10th century BC or was associated with religious or social rituals. As it is the only such a structure known in Poland, further advanced research is planned to be carried out at this site.

Other megalithic structures in Poland

In 2016, megalithic stone structures were also discovered near Dolice, West Pomeranian Voivodeship, northwestern Poland. All dated to be more than 5 000 years old, they were spotted by Szczecin archaeologists led by Dr Agnieszka Maruszewska from the Department of Archeology at the University of Szczecin. Tombs were about 130 meters long and built on a triangular plan using large boulders.

Megalithic tombs are unquestionably one of the most intriguing archaeological sites in Europe and globally. Such structures arose in many European and non-European areas (Africa, Asia, North and South America, or even Oceania). In Europe, their chronological framework usually closes roughly between 5000 and 2000 BC [2]. 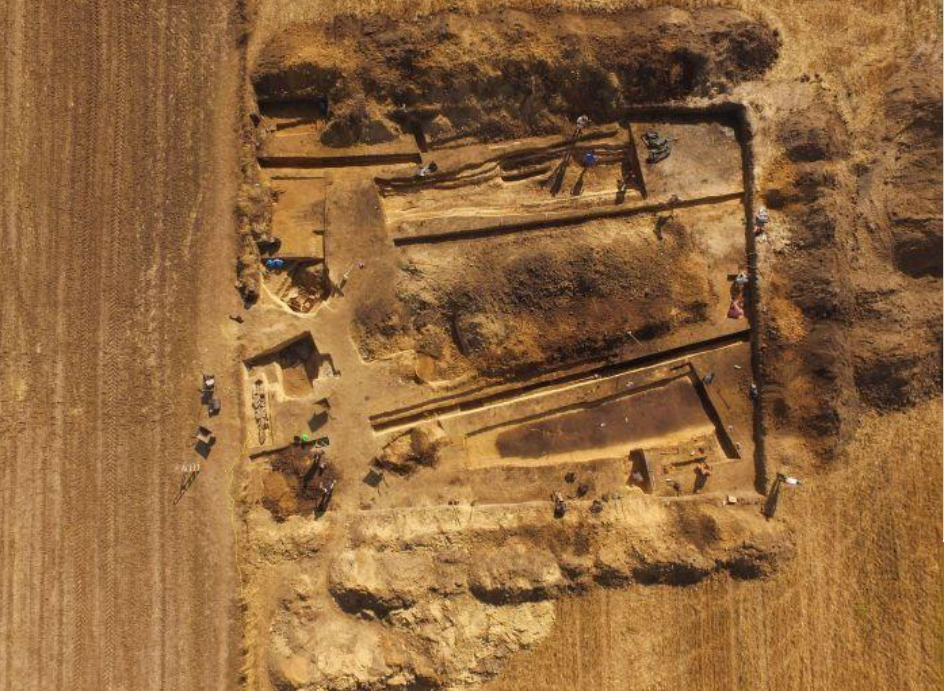