Newest research on pika’s adaptation to the challenging conditions at the Tibetan Plateau with a Polish scientist’s input! 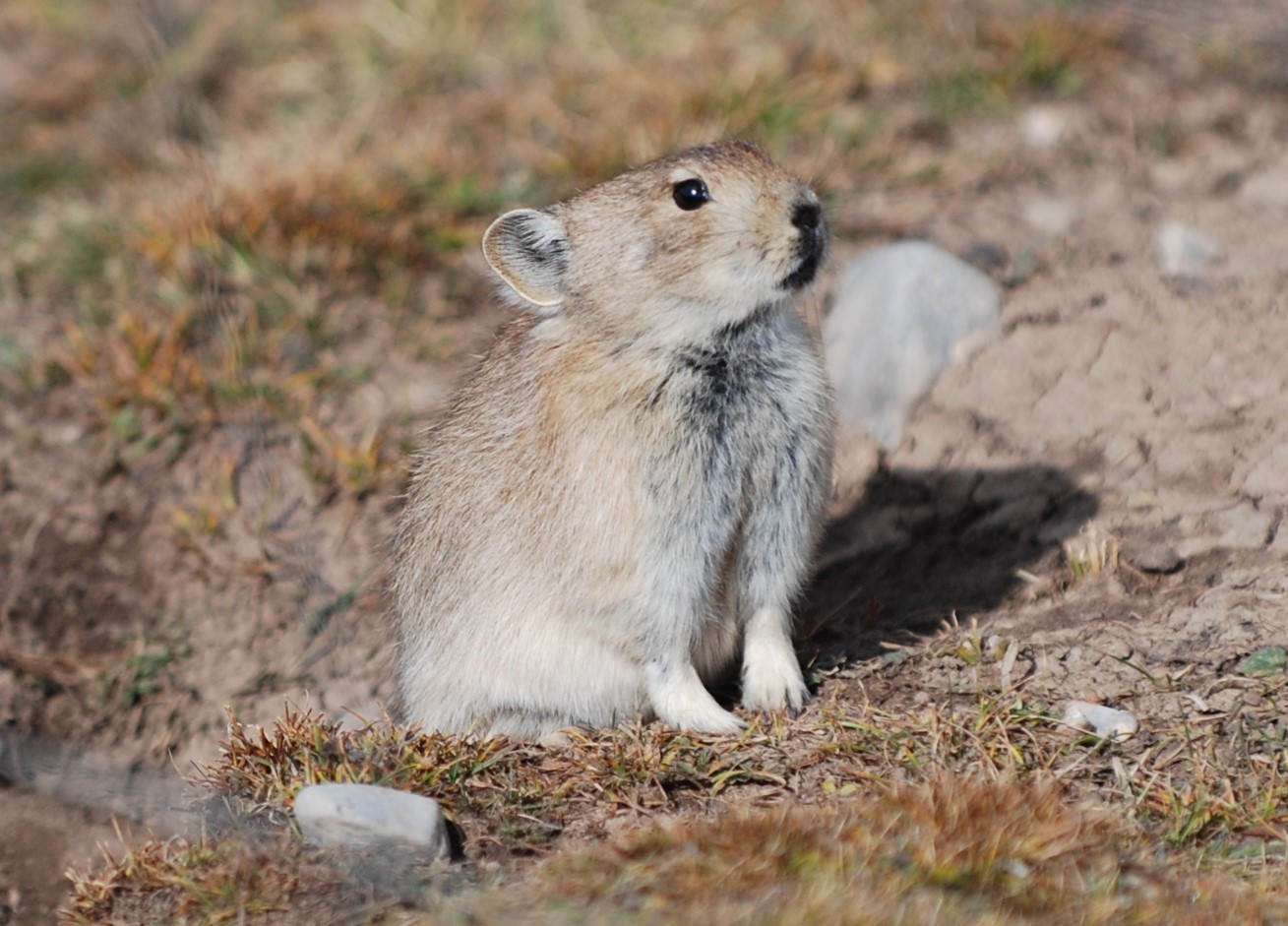 The Tibetan Plateau in the Chinese Qinghai province is characterised by low precipitation, low oxygen partial pressure, and temperatures routinely dropping below −30 °C in winter. Despite posing so challenging conditions for natural organisms, it is home to numerous species, including a small mammal from the order Lagomorpha – the plateau pika.

How has the pika adapted to the challenging living conditions on the Tibetan Plateau?

In order to survive winter, the mammal is able to reduce its energy demand and exploit a food source in the form of the faeces of the domestic yak. These are the conclusions from a study carried out by scientists from the School of Biological Sciences at the University of Aberdeen and from the Chinese Academy of Sciences.

A member of the research team was a Polish scientist, Dr. Łukasz Ołdakowski from the University of Bialystok, who stayed in China on a three-year fellowship of the Chinese Academy of Sciences. Moreover, he is a co-author of an article on pikas that was published in the journal Proceedings of the National Academy of Sciences (PNAS).

We wanted to verify whether pikas from higher parts of the Tibetan Plateau (approx. 5,000 metres above sea level) are better prepared for food shortages than individuals from lower altitudes (3,000 metres above sea level; pikas do not inhabit areas below this altitude). In PNAS article we are describing different adaptations of pikas to harsh winter conditions. The second hypothesis we want to test is the so-called fasting endurance hypothesis. It means that animals from higher parts of the Plateau should exhibit greater body mass and, in particular, greater fat store than animals in lower places. For that purpose, we caught live animals at nine different locations between these altitudes in winter conditions (from September until March) and carefully examined their fat store and the size of their main internal organs in order to estimate their energy expenditure and the period they could survive without food. This is a material for another publication. This is also part of a Master’s thesis that is being written under my supervision at the Faculty of Biology of the University of Bialystok (the main thesis supervisor is Prof. J. Taylor). The thesis focuses on the sizes of pika skulls and Bergmann’s rule, says Dr. Ł. Ołdakowski. The scientist emphasises that international cooperation played a major role in the research and resulted in ideas for new projects that further explore the mechanism of metabolic suppression in pikas.

Dr. Łukasz Ołdakowski is a member of the Faculty of Biology of the University of Bialystok. He earned his PhD in 2015. His research interests include: evolutionary and physiological ecology, Bergmann’s Rule and the phenotypic variability of animals as well as the costs of reproduction. He began his post-doc fellowship at the Institute of Genetics and Developmental Biology of the Chinese Academy of Sciences in Beijing in 2016. He was granted a fellowship under the Chinese Academy of Sciences President’s International Fellowship Initiative (PIFI) for the years 2017–2018. Read more

More on research about the pika can be found in the article Speakman_etal2021 Surviving winter on the Qinghai-Tibetan plateau, which was published in the journal Proceedings of the National Academy of Sciences (PNAS).