How much quinine in tonic water? – a new method of chemists from the University of Lodz 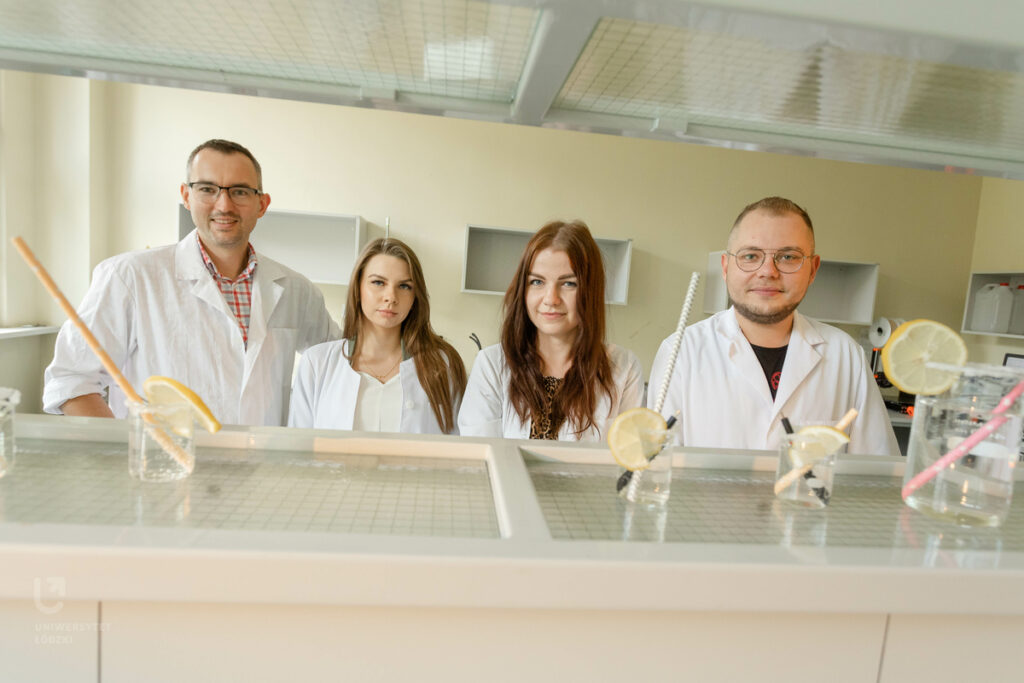 Tonic water contains quinine, a substance responsible, among other things, for the bitter taste of this drink, once used to treat malaria. As the recent research by chemists from the University of Lodz shows not all brands on the market can boast a sufficiently high concentration of quinine in their composition.

In some cases this content may only be described as “trace”, which is not known to consumers. A sufficiently high concentration of quinine in tonic water is significant because it helps us in proper digestion and supports the body in muscle pain.

The new method of detecting quinine is based on the so-called polarized liquid–liquid interface. Transition of quinine from one phase to the other can be recorded in the form of current signals, which are then converted into information about the presence as well as the amount of quinine in the tested samples.

The developed procedure combined with innovative miniaturized platforms, designed by the same team of scientists, was successfully used to test the presence of quinine and to determine its actual concentration in tonic water drink samples.

The proposed method may compete with other techniques used in laboratories of companies from the food sector – it is simply precise and cheap.

Referring to the results of the research, the scientists found the presence of quinine only in a portion of the tested preparations. The presence of quinine in other preparations is probable; however, its amount should be perceived as a trace amount. The invention developed by the team of scientists from the Faculty of Chemistry at the University of Lodz has turned out to be a very promising one, as evidenced by the interest of the food branch.

Chemical sensors, i.e., devices that allow for monitoring of the presence and, in some cases, the amount of chemical substances are intended to facilitate the functioning of modern society. Development of low-cost, sensitive and easy-to-use sensors is the subject of research by many scientific teams around the world. Food industry is one of the areas that require constant monitoring.

The scale and variety of food products that enter the market allow only for selective monitoring of their chemical composition, which opens up possibilities for unfair practices, as well as the mass appearance of products with composition deviating from the declared one (presence of impurities, undesirable additives or reduced/increased content of declared ingredients).

In response to the needs of informed consumers, electrochemical sciences come to the rescue. They offer solutions in the form of chemical sensors that convert chemical information into an electrical signal, which in the next stage, can be used for consumer quality control.

The study was implemented under the PRELUDIUM 15 Grant (UMO–2018/29/N/ST4/01054) financed by the National Science Centre in Krakow, led by dr Konrad Rudnicki. The results of this work constitute a basis for a patent application (No. P436383, 2020) and have been published in a prestigious English-language journal – Food Chemistry – from the Thomson Scientific Master Journal