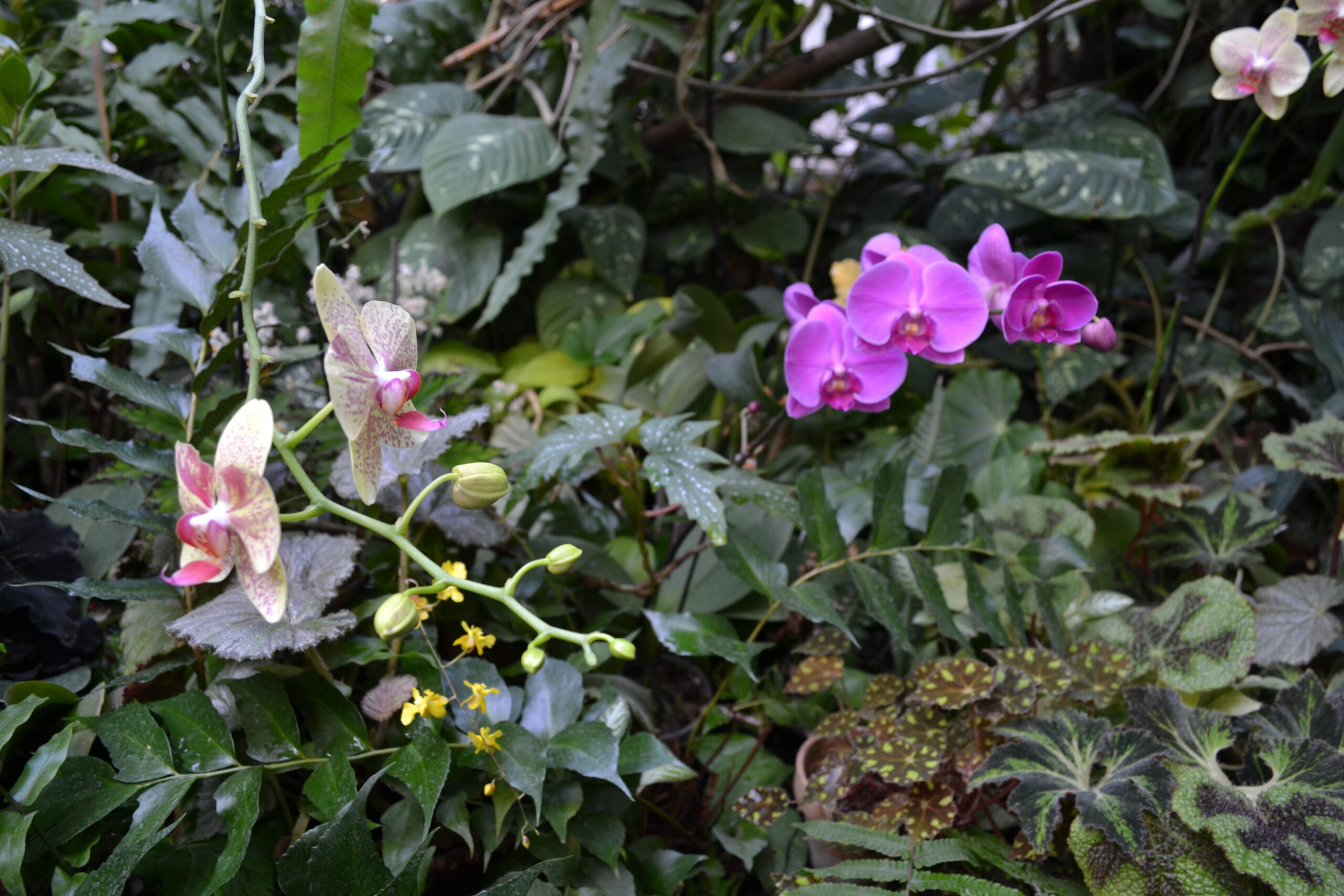 Orchids are one of the most diverse groups of plants globally, with over 27,000 species described so far. But for Dr Marta Kolanowska, each newly discovered orchid species is an excellent portion of amazement and novelty. In October 2021, alongside four other outstanding scientists from around the world, Kolanowska was awarded a prize of 100,000 dollars in the Field Biology category by the American Maxwell/Hanrahan Foundation.[1] The foundation appreciated her efforts of “studying and documenting the most diverse family of flowering plants, while demonstrating how human activity and forest loss affect orchids”.[2]

On the fragile traces of unknown species

On a day to day basis, Dr Marta Kolanowska works at the Faculty of Biology and Environmental Protection at the University of Lodz. She has also participated in over 20 tropical expeditions and discovered 370 orchid species.[3] Kolanowska conducts her research mainly in South America, Colombia. She looks for unknown species of orchids and tries to observe their pollination, and note the habitat conditions under which they grow.

– Since many of them occur only in one place in the world, if any condition changes even a little, the species may cease to exist – says the researcher.[4] Kolanowska is also fascinated by the relationship between orchids and the animals that pollinate them. For example, scientists suspect that some of the orchid species are pollinated by calibres. However, this hypothesis is extremely challenging to prove due to the skittishness of these birds.

The job of Dr Kolanowska is also, in a sense, documenting the extinction of species. This process can be influenced by climatic changes and deforestation, which changes water conditions and the level of humidity. The history of the Telipogon Diabolicum species can be a sad illustration of these dynamics: the species was only described in 2016 and practically ceased to exist two years later. “We can guess how many organisms there are in the world. We have probably only described around 10% of them. A lot of them are actually dying out before our eyes. We should try to describe what we can, especially if this extinction occurs so quickly” – says the awarded biologist.[5]

The puzzle of tropical ecosystems

Kolanowska points out that tropical ecosystems remain a sort of mystery to researchers. While in the field, each scientist focuses on one, particular kind of organisms they are interested in. According to Dr Kolanowska, a broader view of tropical ecosystems, brought together by specialists from various fields, can be very fruitful.

And to achieve that, scientists, including Kolanowska, came up with the idea of creating a reservoir and a research station in the Sibundoy Valley, in Colombian Andes. The Czech Academy of Sciences, the “Biodiversitatis” Foundation, and the University of Lodz plan to construct research facilities there. As they explain: “The eastern and western slopes of the major valleys in this region have substantially different plants and animals, and many species are restricted to single mountaintops or ranges.”[6] Dr Kolanowska hopes that soon more Polish scientists, not only those who study orchids, will be able to carry out their work in Colombia.[7] 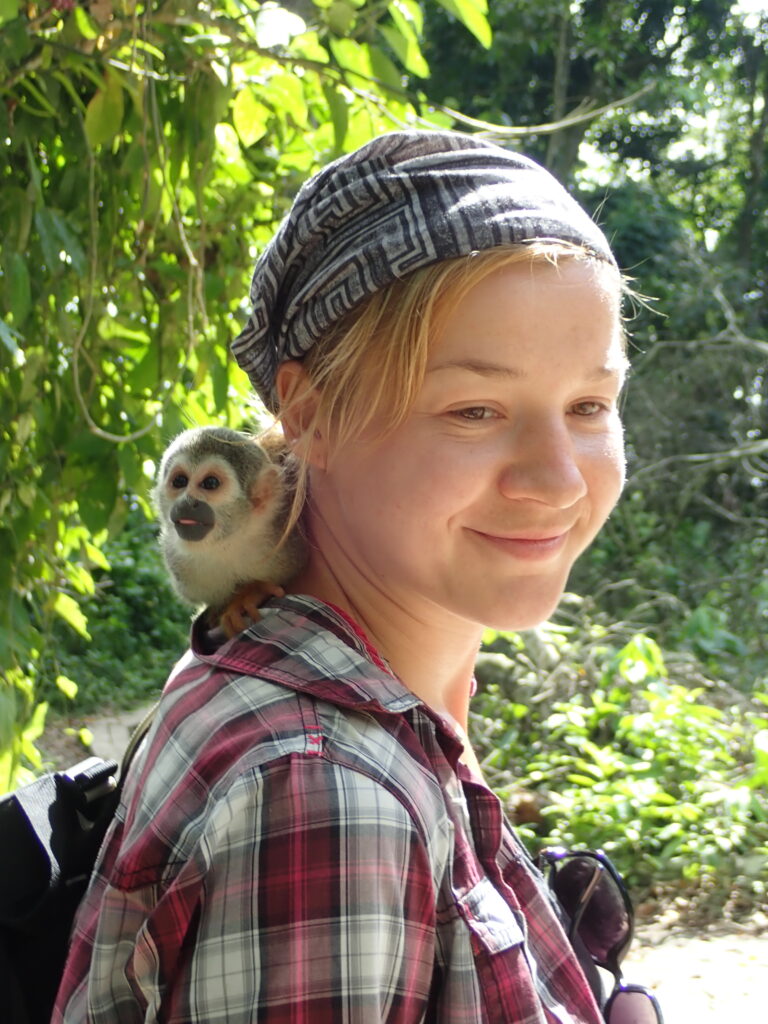 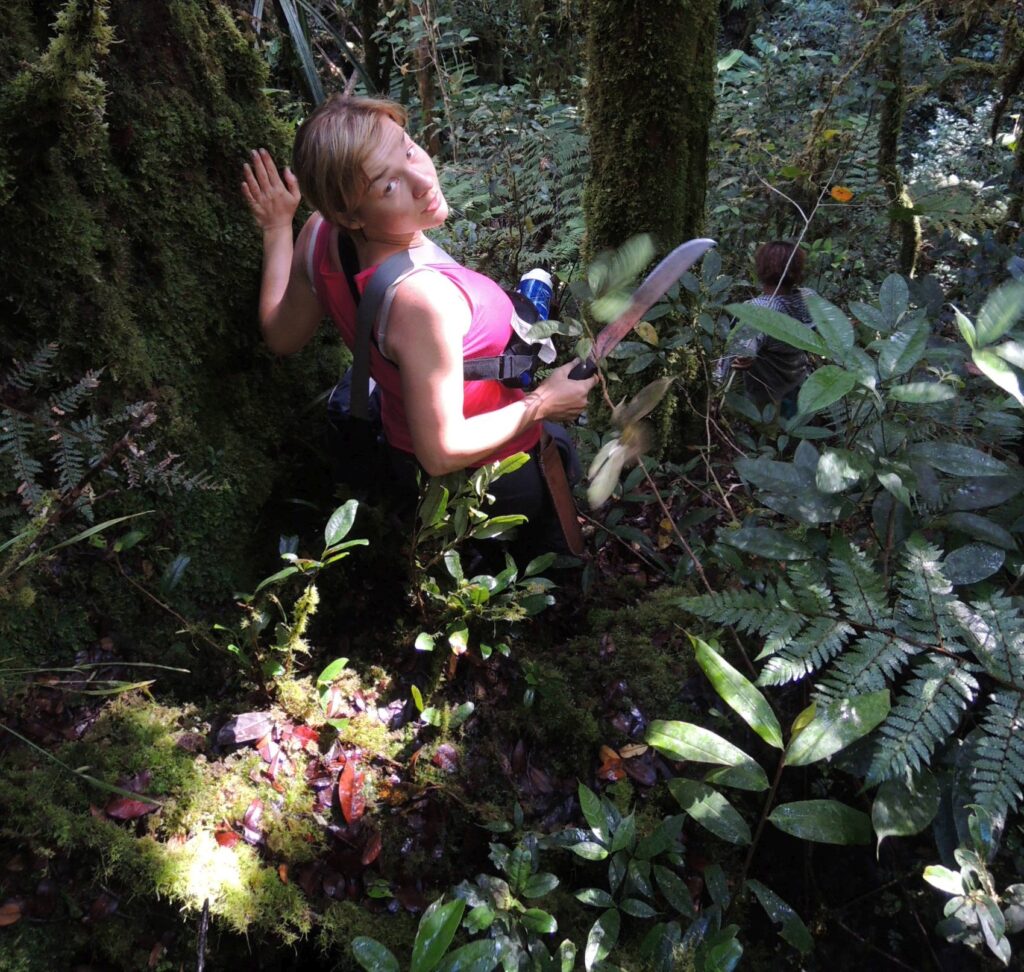 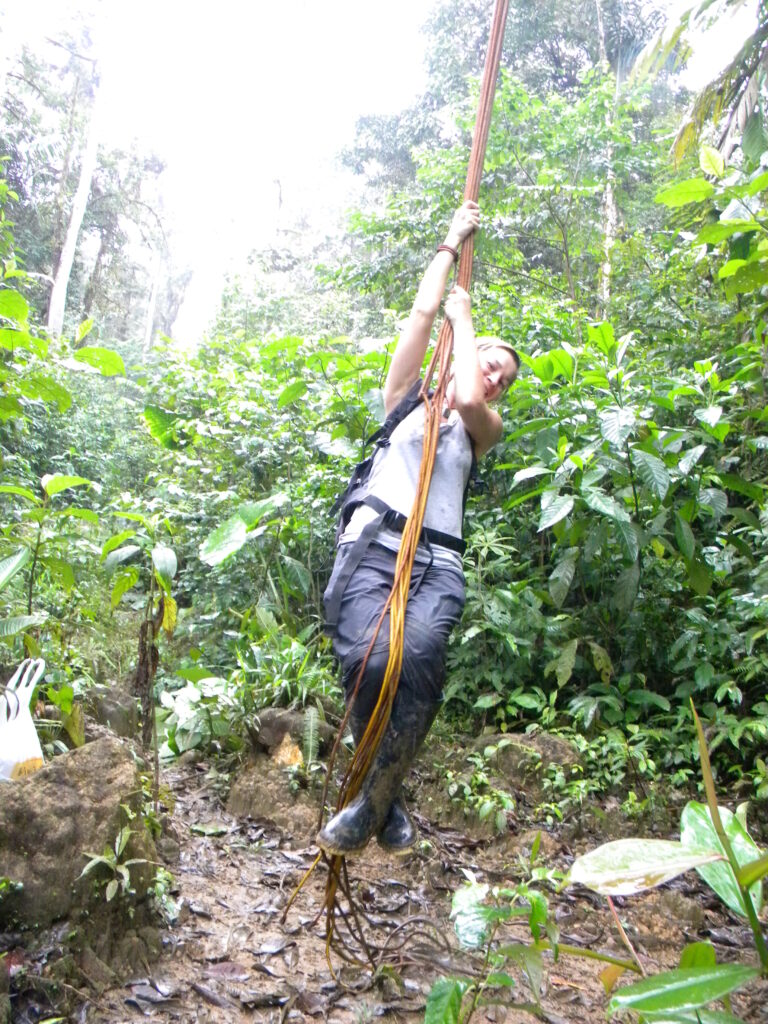