Extinct for 273 million years? A “Living Fossil” found in the depths of the Pacific Ocean 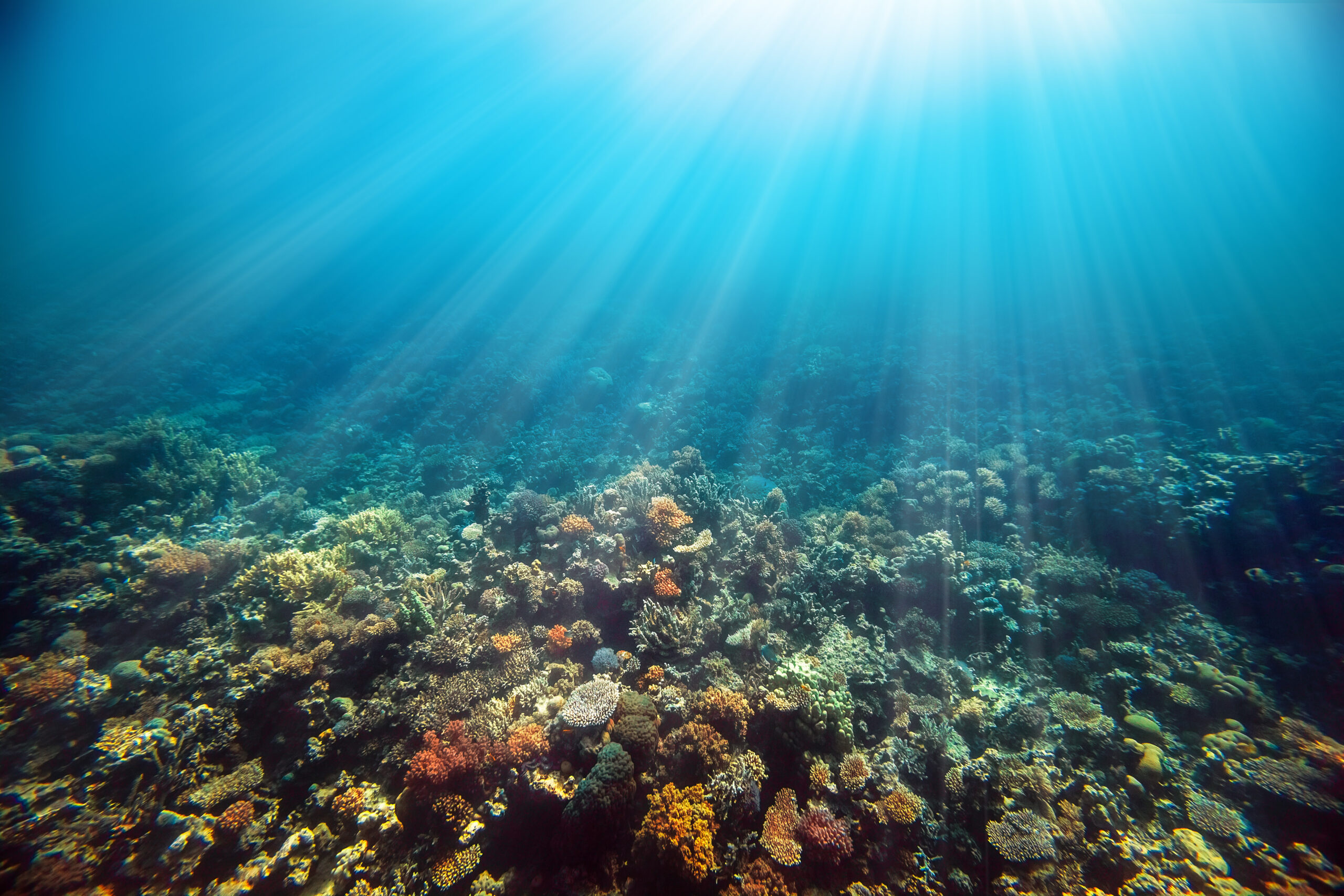 The team of Polish and Japanese scientists led by a palaeontologist Mikolaj Zapalski of the University of Warsaw in Poland found corals on crinoid stalks that are thought to disappear 273 million years ago. As the scientists emphasise, Palaeozoic coral-crinoid associations were thought to be gone by the end of Permian. [1] However, in depths exceeding 100 meters below the ocean’s surface, they have found two examples of analogue of the crinoid-anthozoan association.

The scientists analysed two individuals of the crinoid Metacrinus collected from the depths of the Japanese Pacific coast (near the Izu Penisula and Sukomo Bay). Crinoids were overgrown by a rare zoantharian polyp of genera Abyssoanthus, and by Metridioidea, being a type of sea anemone, growing from the stems of living Japanese sea lilies.[2] As scientists claim, the discovered organisms have no skeletons and were located below the host’s feeding fan.

What’s interesting, a symbiotic relationship between these two marine lifeforms has been discovered, after disappearing from the fossil record for hundreds of millions of years. To date, no analogue of the crinoid-anthozoan association has been reported from seas in the modern era.

Crinoids are one of the most diverse groups of the Paleozoic benthos, with a very rich fossil record. Relationships between crinoids and corals were frequent during the Paleozoic era when these duos colonised the bottoms of the ancient seas. However, these organisms disappeared from the fossil record approximately 273 million years ago, following the extinction of certain crinoids and corals. Most modern crinoids, unlike their Paleozoic predecessors, are unstalked forms. In today’s seas, stalked crinoids are relatively rare, and they appear mostly in deeper environments.

The Polish-Japanese team used a technology of non-destructive microtomography to scan the specimens to reveal their interior structures, and DNA barcoding to identify the species. They have also been trying to determine how crinoids benefit from symbiotic relationships with corals. At least one interesting difference was noted. The skeletons of the Paleozoic crinoids underwent modifications due to the symbiotic relationship. This has not happened with modern examined samples. According to the researchers, this may explain the gaps in the fossil record.

The scientists also found out that the corals, which were attached below the feeding fans of the crinoids, probably didn’t compete with their hosts for food. Being non-skeletal, they most likely didn’t affect the flexibility of the crinoid stalks, although – as the scientists claim – the anemone may have hindered the movement of the host’s cirri, being thin strands that line the stalk.