Eurostat reveals new statistics – since 2010, the number of research projects in Poland has almost doubled 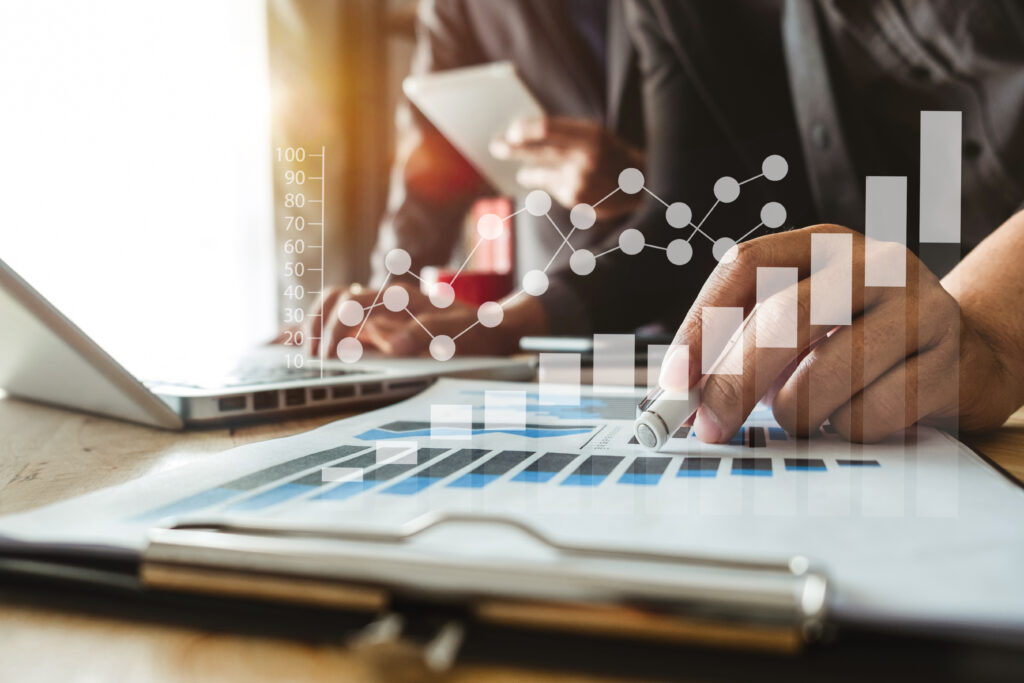 At the end of December 2021, Eurostat released a new report covering preliminary data on research and science between 2010-2020.[1] The data reveals interesting insights on the research landscape in the European Union and Poland. The key highlight is that between 2010 and 2020 the number of full-time equivalent (FTE) researchers has increased significantly in the whole European Union. The EU average increase is more than one-third (40.53 %): from 1.34 to 1.89 million. In Poland it almost doubled, being one of the most significant increases among the EU Member States. This article analyses the most interesting data on FTE researchers in Europe and Poland.

Sectors and gender – a research landscape

In 2020 more than half (55.4%) of full-time equivalent researchers in the European Union worked in business enterprises, 32.6 % in higher education and 11.1 % in the government sector. In Poland, most full-time equivalent researchers (50.8%) are employed in higher education. An estimated 2.6% of FTEs in this country are employed in the government sector, way below the European average. Researchers working in Poland for business enterprises make around 46%, while researchers employed in the private non-profit sector 0.4% (EU average 0.8%).

The report also copes with human resources in science and technology (HRST), measuring „the demand for and the supply of people with high qualifications in science and technology”.[4] However, it is essential to mention that a broader meaning of science has been used, as HRST by education covers all fields of study, in other words, anybody who successfully completed a tertiary level education. According to this variable mentioned in the report, in the European Union 72.0 million people were employed in HRST occupations in 2020, accounting for over half (54.8 %) of the total labour force in Luxembourg in 2020 and for around two fifths in Sweden (45.5 %), Finland (44.8%), Denmark (44.0 %), the Netherlands (43.3 %). The lowest shares appeared in Romania (20.9 %), Greece (24.0 %), Bulgaria (26.0 %) and Spain (26.3 %). In Poland, it’s around 33% of the labour force.

Out of people who possess a tertiary level education (HRST), we can distinguish a ‘core’ group of people (HRSTC) who are employed in science and technology occupations. Since 2012 there has been a considerable increase of people classified as HRST ‘core’ within the EU’s labour force, from 18.2% to 22.6 % in 2020. In Poland, the rate of HRSTC is around 24%.