A recipe for a conspiracy theory – memes and neuroscience

Conspiracy theories have become a widely spread problem due to the digital revolution and the fake news epidemic that follows. They feed extremisms, and we can observe their dangerous effects during the COVID-19 pandemic. So far, researchers have been analysing this issue primarily in the context of psychological and social sciences. Prof. Wlodzislaw Duch claims that these approaches lead to general concepts. And when it comes to conspirative thinking, brain science is crucial.[1] Thus, Prof. Duch of the Faculty of Physics, Astronomy and Informatics at the Nicolaus Copernicus University (NCU), explores why our brains create weird, untrue, distorted views of reality. [2] 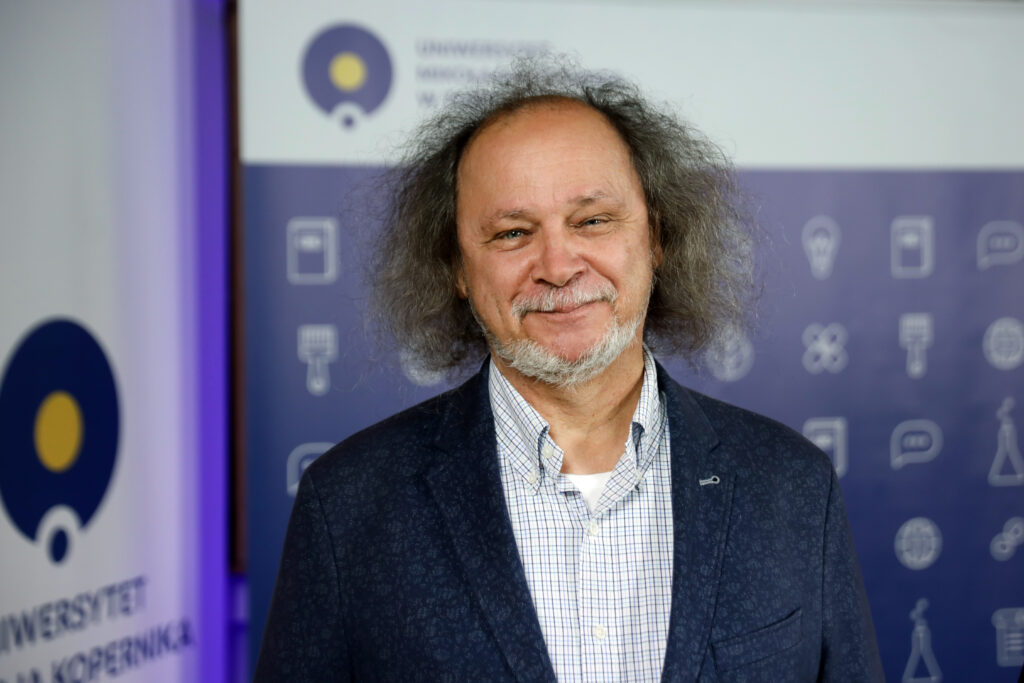 How brain processes facilitate the formation of conspiracy theories is a problem still unfathomable on scientific grounds. When Prof. Duch wanted to publish his first text on memetics and neural models of conspiracy theories just ten years ago, the knowledge gap was significant. It was not easy to find reviewers, as people lacked knowledge and expertise on such an innovative approach. The new field for discussion emerged after another article on this subject matter was published by Prof. Duch in September 2021.[3]

The concept of the meme as such was coined by Professor Richard Dawkins, a British evolutionary biologist, in 1976 in his book The Selfish Gene. Dawkins defines memes as units of cultural information spread by imitation (parallel to biological genes), whereas broader information structures based on a network of memes are called memeplexes.[4] According to Prof. Duch memetics is the theory of human behaviour. It provides a “common paradigm for cultural studies, religious studies, sociology and other fields of social studies that describe our mental space. The main challenge it faces is the identification of memes, studying how they are reproduced, spread, and developed”, he claims. [5]

So what do we need to fall into the trap of a conspiracy theory? It starts with uncertain information and strong emotional arousal. Then what follows is selective memorisation of information that matches the initial impression. And finally: a decrease of neuroplasticity that may result from information overload.[6] As Prof. Duch explains: “emotional excitement or stressful situations induce temporarily higher neuroplasticity of the brain to make it memorise situations that affect us. After a traumatic situation, a suddenly appearing explanation can rapidly reduce brain plasticity, ‘freezing’ false images.”[7] This is a starting point from which new information streams will be linked to embedded traces of memory, being a foundation for a conspiracy theory.[8] 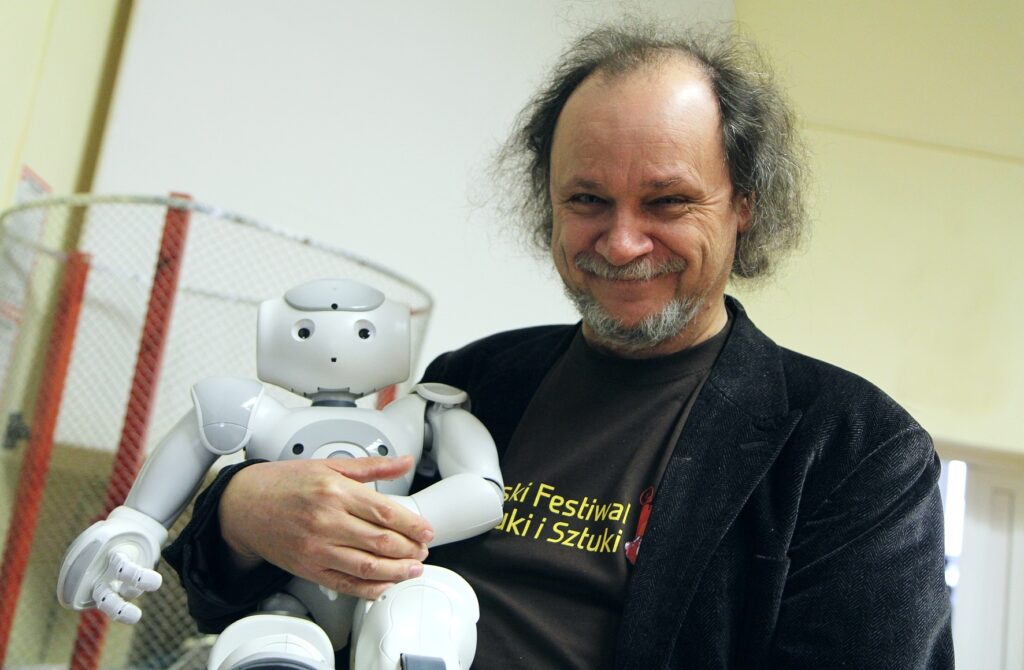 Computer simulations created based on mathematical calculations and algorithms by Prof. Duch describe such patterns. The beaten paths of our brain: states so condensed with a conceptual framework that practically everything merges into one place. [9] And as memeplexes of people who believe in conspiracy theories emerge, it is tough to fight them. Although he points out that the subject should be explored, he does not plan experimenting on the human brain.

It is also worth mentioning that the research interests of Prof. Duch are broad: artificial intelligence, neural networks, informatics, quantum physics as well as cognitive science. Recently, he has been studying phonetic hearing and its impact on language teaching, especially among infants.[10]