Prof. Andrzej Indrzejczak, Head of the Department of Logic and Methodology of Sciences at the Faculty of Philosophy and History of the University of Lodz, has been awarded a prestigious European Research Council (ERC) Advanced Grant of more than €1.6 million for his research project. This is the first ever funding of this kind for a scientist from the University of Lodz and also the first ERC grant for academies in Lodz. It is also the first time that a Polish scientist has won an ERC Advanced Grant in the social sciences and humanities (until now, it was awarded to the representatives of the physical sciences and engineering). 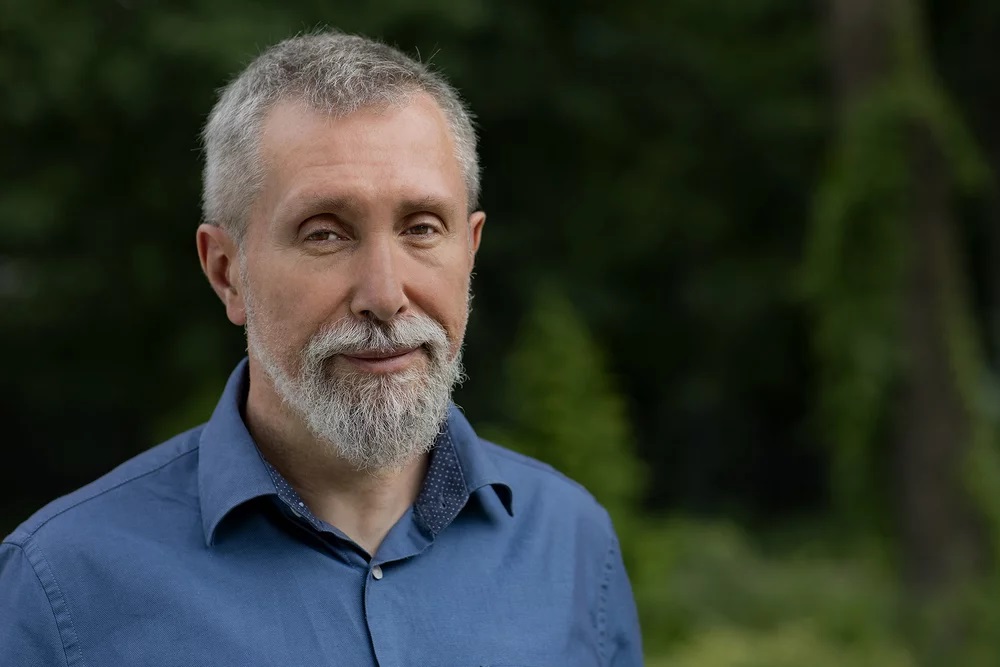 Professor Indrzejczak’s project – “Coming to Terms: Proof Theory Extended to Definite Descriptions and other Terms” – is devoted to proof theory and automated deduction programmes for formal theories using complex name expressions (such as the expression: ‘Wajda’s last film’) as information carriers.  The aim of the project is to adapt formal logic tools to the structure of natural languages, in which complex name expressions play a very important role.

– The issue of the analysis of such expressions and their role in inferences was taken up by many well-known logicians and philosophers such as Gottlob Frege, Bertrand Russell or Stanisław Leśniewski in the first half of the 20th century – says prof. Andrzej Indrzejczak. – Later development in logic and research on automated inference programmes reduced the role of name expressions in information processing.

However, the results of prof. Andrzej Indrzejczak’s research, carried out over the past few years, show that the tools of modern proof theory can be effectively applied to the processing of various types of complex naming expressions.  The achieved results could prove to be very useful in research in the field of artificial intelligence (AI).

The project of the scientist from Lodz will be carried out in a research team of six people, to which prof. Indrzejczak, as the head of the project and now the grant holder, has invited, among others, employees of the Institute of Philosophy, University of Lodz: dr Nils Kurbis, dr Michał Zawidzki and mgr Yaroslav Petrukhin (a doctoral student). The project’s budget, fully funded by the ERC grant, will amount to exactly €1,629,775. The works will take five years to complete and they will be carried out in the Center for Philosophy of Nature at the University of Lodz, an interdisciplinary research centre led by prof. Elżbieta Jung.

– While congratulating professor Indrzejczak on obtaining a grant in such a prestigious competition and wishing his team fruitful research, I would like to emphasise the fact that the issue of fundraising is one of the most important challenges that researchers face worldwide. Only the best ideas and the best-developed applications for funding have a chance of receiving it,’ says prof. Elżbieta Żądzińska, Rector of the University of Lodz. – Professor Indrzejczak’s application for an ERC Advanced Grant has been successful, but every scientist must be aware of the fact that rejection, even multiple rejections, of a funding application is not the end of the world. Another solution should be looked for – a more appropriate competition, another funding body, changes to the project or research team. There are many solutions, but to reach for them, it is necessary to stay open and be courageous enough to face the problems and difficult emotions that appear in the face of failure. In order to move on and do your job as a researcher with commitment.

Grants awarded by the European Research Council fund only very ambitious, often expensive research that can result in breakthroughs. An important feature of ERC grants is that, in most cases, funding is awarded to a specific individual, i.e. the principal investigator, who then selects an appropriate team of researchers.

“An ERC grant is a globally recognised mark of a scientist of the highest quality. When a few months ago I spoke to the President of the Nobel Foundation, Carl-Henrik Heldin, he mentioned that the prestige of the grants awarded by the European Research Council could only be compared to that of the Nobel Prize. There was probably a lot of courtesy in this statement, but it is worth remembering that, just like the award funded by the Swedish industrialist, ERC grants are well recognised by scientists all over the world and open the door to valuable international contacts with the elite of the world science, facilitate cooperation with the best teams, allow for global dissemination of the obtained results, and also make it easier to obtain funds for further research”.

In the 2021 edition of ERC grants, decided in April, 253 winners were selected from more than 1,700 submitted applications, with a total of more than €624 million in research funding. So far (since 2007, when they have been awarded for the first time), ERC grants of various types have been awarded to 59 researchers from 21 Polish research units. Only seven of them (including prof. Andrzej Indrzejczak from the University of Lodz) have received an Advanced Grant.

Read more about University of Lodzi